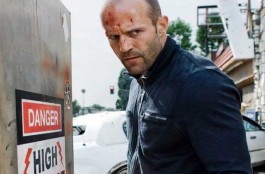 Christmas is coming. I’m slacking and enjoying it. So there goes another non-training goof off post. Can’t wait to have some of those delicious Christmas cookies tonight by the way.

So Jason Statham has been one of my favorite actors ever since I saw Transporter. He seems to play almost the same type of character in all of his movies – an ass kicking driver/hitman/former spec ops guy. I don’t mind it all lol. Speaking of Transporter, can’t wait for the third installment. 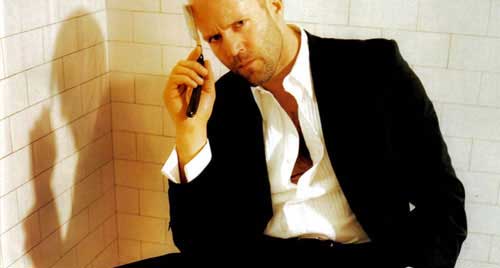 The movie was Crank, starring Amy Smart and Jason Statham. Amy has been one of my favorite pieces of screen eye candy ever since I saw Road Trip with my best friend. He insisted that he showed me this movie that supposedly took place in his college.

Well they changed it for the movie to Ithaca University instead of Ithaca College but still I guess it counts. Or was it the other way around? But I digress. So, the movie’s got Amy. She has an incredible smile and sweet voice. This can’t hurt a movie, right?

He is the ultimate bad ass. The guy is built – but not like a huge bodybuilder or bouncer. He is very lean but at the same time the dude is muscular and ready for action. I think that you can’t be a movie star and be bodybuilding big.

You gotta have the right proportions. You gotta be quick and agile, yet impressive looking. So a workout focusing on getting the “Jason Statham body” will need to address both muscular size and muscular density to create a physique that’s ready for action but also have an impact on screen. 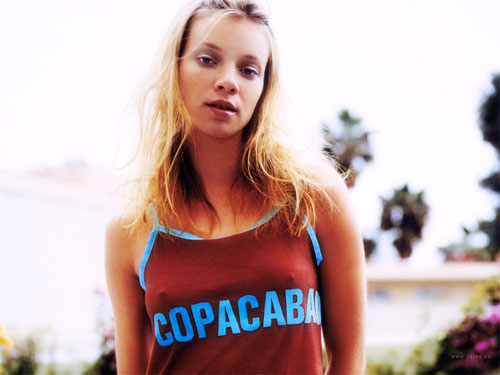 Amy Smart. Just a class-A beautiful woman. The world needs more of these, no? Crank with her and Statham reminds me of another adrenalin infused roller coaster of a movie – the German flick Run, Lola, Run. They both share blood pumping, heart racing fast paced action where the protagonist has to rush in order to save a life.

Crank reminds me of an episode of one of my favorite TV shows – Fastlane. In it Van, one of the protagonists, has been poisoned with an unknown substance and must find out what it is.

The same happens in Crank. Jason Statham’s character has been injected in his sleep with some nasty Chinese synthetic stuff and needs to punish his enemies for that. Watch this hilarious interview. Jason is not only an on screen bad ass, but also sports a great sense of humor.

Brawling, fighting, car chases, beautiful women, sex, more beautiful women with less clothing. You get the picture. So in a way Crank is Fastlane on steroids. Which is ironic really because Fastlane was Miami Vice (do you remember that) on steroids. By the way, the movie is not PC at all and I liked it for that.