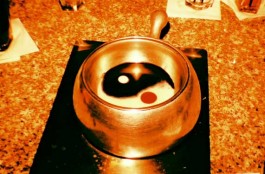 There has been a trend in the recent years towards the so-called functional training. It emphasizes training the body so that it performs better in sport activities and life in general. As with many trends sometimes the pendulum swings too far in one direction. What I mean is that after fitness training for decades meant working purely for size and aesthetics with a split training routine, now the completely opposite thing is in style.

The Olden Ways Of Bodybuilding

Bodybuilding split training was popularized with clever marketing tactics in the fitness magazines. Joe Weider, the original muscle mogul and number one physical culture entrepreneur of all time, used hi publishing empire as a means to dominate this niche. More often than not, what he published in his magazines was purely image-driven. It was completely different from the actual workouts of the bodybuilders that endorsed his products. My first contact with bodybuilding was through these same magazines. The PR-manufactured content brought confusion and lack of results in my training.

It wasn’t until I stumbled upon strength training with full body workouts and the principle of progressive overload that I started making gains. Many people have a similar experience with bodybuilding programs from the magazines.

Return Of The Strength

It was a time when the pendulum was swung completely in the direction of bodybuilding split training. The last few years the internet created a backlash against it and now the pendulum seems to be on the opposite side. The same marketing exploits once used by Weider’s magazines are now used by his opponents. Strength training and full body workouts are made out to be the holy grail. 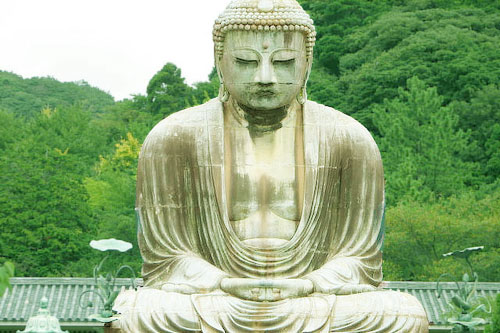 Full Body Workouts Are The Best For Beginners

That actually was the big fallacy of the magazines – considering their readers are mainly novice adolescent boys, it was plain wrong to prescribe to them the workouts of professional bodybuilders with decades of experience.

Some Of The Strongest People On Earth Use Split Training

Walk in any gym and ask the strongest dude how he trains and no doubt his workout will have body part days. When you are trying to accomplish something and what you are doing isn’t working, the solution is not to start hammering your head against the wall HARDER. The solution is to find the thing that is going to take you to the next level. And do THAT thing.

You can fill it up with a limited amount of strength for a given size.That’s why they have weight classes in sports. Now, the way to get past this is to train for size. Once you are bigger, you can then train for strength and fill up the new bigger vessel with more power. So, the way to go is choose the middle path between the two extremes.

It’s the clever thing to do. Dogma doesn’t give you results. Smart training does. Proponents of both camps – bodybuilding and strength training, can learn a thing or two from each other. In fact, high level people of all walks of life don’t waste their time with such minutia. They don’t argue over theory. Let them PhD’s write their books trying to get a name for themselves and let us do what actually works. Here are just a few examples.

Arnold Schwarzenegger Got His Initial Size With Strength Training 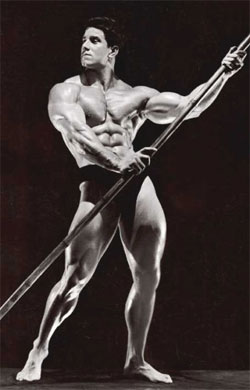 His routine was inspired by his role model Reg Park. Park, pictured to the right, was an advocate for getting strong to get big. He was the father of training with 5 sets of 5 on the big basic exercises – squats, bench presses and deadlifts.

Lets swing the pendulum the other way. Here’s an extreme example – powerlifters. They are guys who care mostly for lifting as much weight as possible. The most successful ones alternate muscle building and strength training phases every 6-12 weeks.

Here Is Another Example – Bodybuilding Champion Ronnie Coleman.
He used to be a powerlifter and still trains with heavy weights for strength in addition to annihilating his muscles with size training.

OK, What If I Just Want To Look Good

Not strong as a crane and not big as a barn. Here is the deal – bulkiness comes from taking steroids and having layers of fat covering your body. An ordinary guy will find it hard to pack enough lean muscle mass to look bulky. Just stay lean and don’t worry about getting too big. But here is another example.

Actor Hugh Jackman Also Uses This Approach In His Training 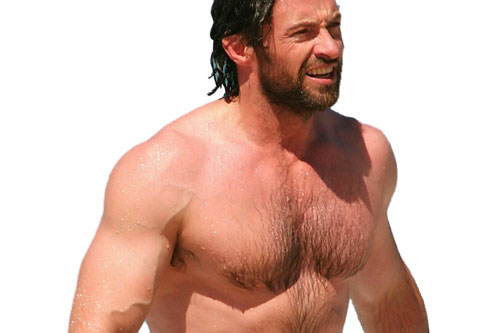 Hugh Jackman is definitely jacked. His trainer Steve Ramsbottom has him work for size with slower lifting speed and high volume (lots of sets and reps) for 6 – 12 weeks. When his progress comes to a halt, he switches to a strength training phase where he lifts heavy with lots of rest between exercises. And because he stays lean, he definitely doesn’t look bulky.

Here is a workout that use the principle of alternating strength and size training: Visual Impact. This workout also alternates strength and size training not only to develop the muscles, but also to make them harder and denser. The great thing about this system is that one of its phases is dedicated to “shrink wrapping” the skin – making it super tight so your muscles “pop.”

So train smart. Do what works and recognize dogma and marketing exploits, no matter which camp they come from, for what they are.